Security and Who Owns Your Anti-Virus

When it comes to antivirus, it's hard to know who to trust. More so if you are a US citizen concerned about foreign nation state actors with access to your computer.

By its very nature, antivirus softwware needs access to the very root, the deep core of your computer's system. You need to be able to trust that your antivirus without question.

"How can you trust antivirus software that is owned, written, and sold by known hostile countries?"

While the Department of Homeland Security (DHS) heads up CISA, it's the NSA that does the bulk of work outside of the United States. A glance at wikipedia's entry on the NSA, we can see that:

The NSA is responsible for global monitoring, collection, and processing of information and data for foreign and domestic intelligence and counterintelligence purposes, specializing in a discipline known as signals intelligence (SIGINT). The NSA is also tasked with the protection of U.S. communications networks and information systems.The NSA relies on a variety of measures to accomplish its mission, the majority of which are clandestine.

You know that the NSA has data collection abilities on foreign threats. That's their job, that's why they exist. That is our US tax dollars being used (generally) wisely.

We need the NSA out there, watching for us. In this time of crisis, we can't always depend on the government to protect us. This is where geoFence can help.

Then there is UKUSA, a group of fourteen countries aligned with our interests. These countries are our friends and thier names are: 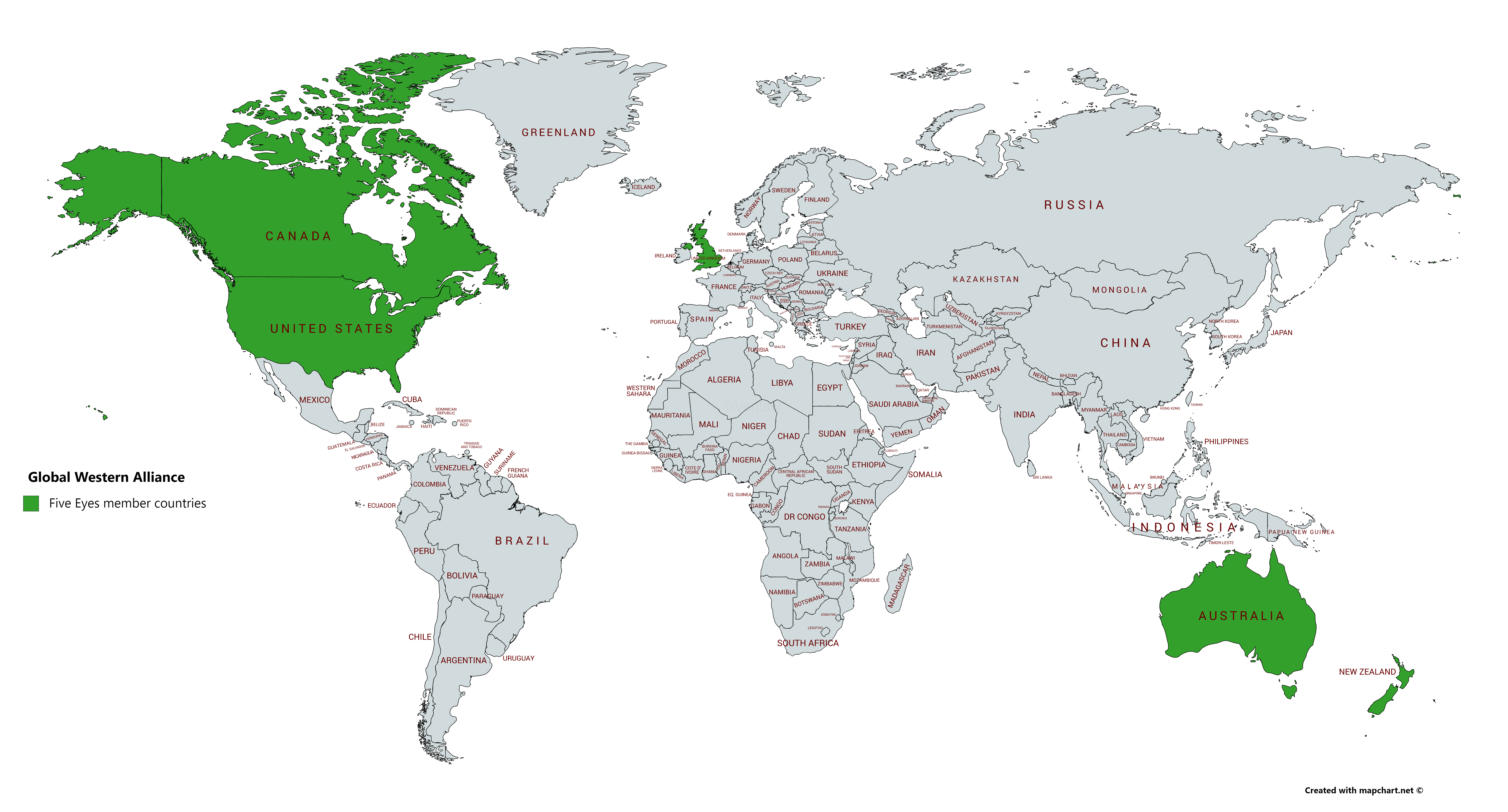 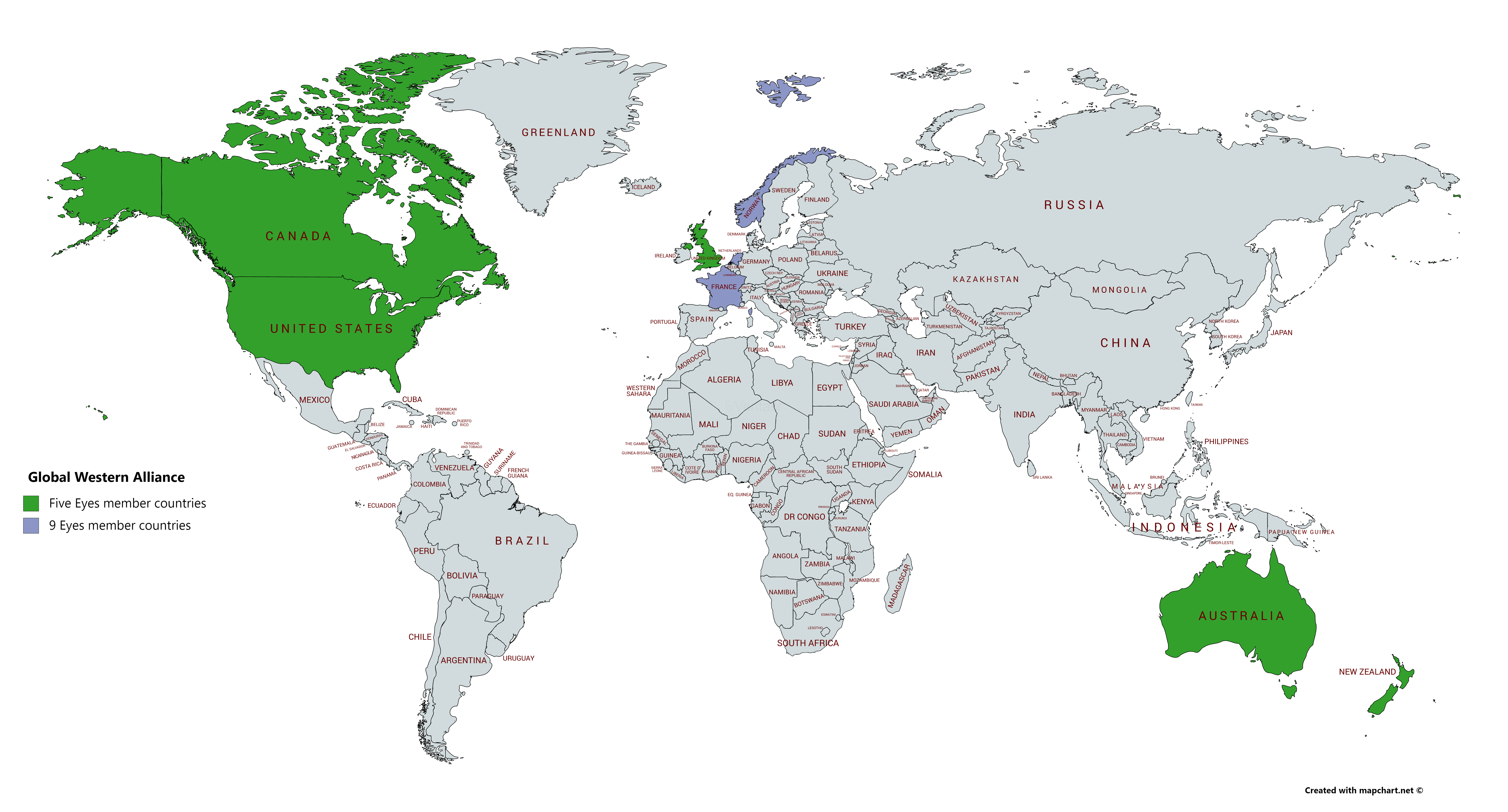 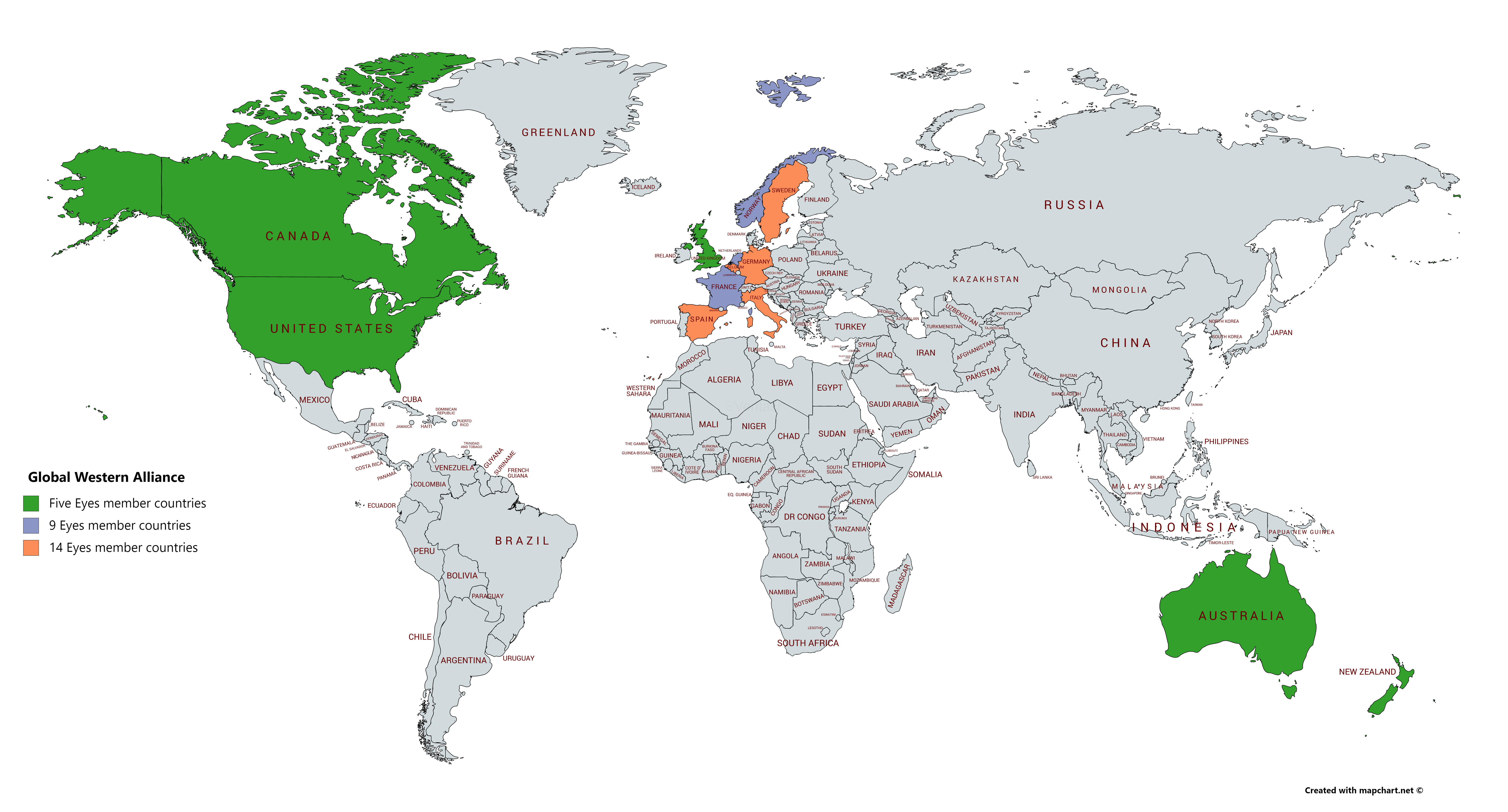 Together, UKUSA works to make our world a better place for us.

Now, with that in mind, wouldn't you think that every other country in the world would need to do the same thing?

Especially nations that are aggresive or hostile to the United States?

So who owns your current antivirus?

The following are antivirus software companies that are not part of UKUSA and therefore may be influenced by their parent country's own economic needs -or by another hostile nation state. This is not to say that these companies are actively engaged in industrial or corporate espionage against the United States, however it certainly leaves room for thought.

geoFence from Veritasr can help stop these security providers from accessing your private data from their foreign headquarters.

Some US owned antivirus companies are:

To be clear we are not endorsing any of the above listed companies.

Whom should I trust in antivirus software

In short, no one.

But if we were forced to choose one corporation over another to have unfettered access to our private data it would have to be Microsoft with thier Windows Defender Antivirus.

Since we are already running their operating system and Windows 10 already has telemetry (private data collection) built in, we really don't have a choice.

Thanks for reading, ask a question or leave a comment if you'd like! Now check out veritasr.com for more info.

How can we help you today?

You can also check out our FAQ's

How can we help you today?